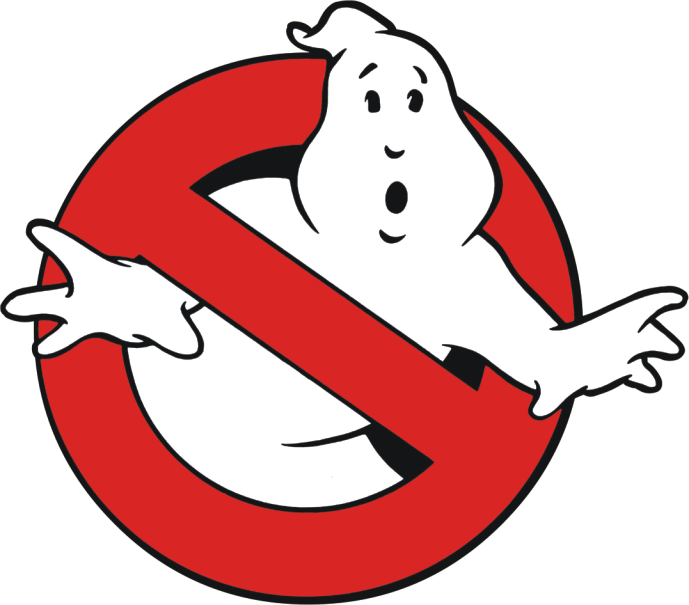 It’s getting close to Halloween and to celebrate the cult film icon Ghostbusters is getting a limited theatrical rerelease this October.

Here’s the full press relese with all of the details:

Get ready for mass hysteria! This October, Sony Pictures Repertory celebrates the original movie Ghostbusters, its franchise, and its fans by bringing the quintessential modern classic back to theatres for a special limited engagement of one showtime one night a week. Starting on Thursday, October 13, 2011 and continuing every following Thursday in October 2011, fans together will be able to see their favorite paranormal psychologists back on the big screen as they save the world from ghosts, ghouls, and Mr. Stay Puft.

Ghostbusters will show in approximately 500 theatres across the US on October 13th, 20th, and 27th, one showtime each day, in 2K digital with 5.1 surround sound. Please check local listings for showtimes. Ghostbusters will also be showing in select theatres in Canada and in various international markets; for more information on international locations and dates, please visit ParkCircus.com.

Fans who follow Ghostbusters on Facebook and Twitter or visit Ghostbusters.com will be the first to know information about the release and will be able to participate in the fan conversation leading up to this unique theatrical experience.

Commenting on the announcement, Rory Bruer, president, Worldwide Distribution for Sony Pictures, said, “We’re delighted to be bringing Ghostbusters back to the big screen – this is a special celebration of the movie, giving the fans a chance to see it on the big screen in perfect digital presentation. As we head towards Halloween, we ain’t afraid of no ghosts, but just the same, we’re glad that everyone’s favorite paranormal eliminators are on the case.”

In Ghostbusters, University parapsychologists Dr. Peter Venkman (Murray), Dr. Raymond Stanz (Aykroyd) and Dr. Egon Spengler (Ramis) lose a research grant when their experiment methodology is proven to be bogus. The team decides to go into business for themselves and open ‘Ghostbusters,’ a ghost removal service. After struggling to get on their feet, they are summoned to investigate the strange happenings in Dana Barrett’s (Weaver) Central Park West apartment. What they discover is that all Manhattan is being besieged by ghosts and other worldly demons through a portal in her building.

Ghostbusters is available on Blu-ray™ and DVD.

One thought on “Ghostbusters Back On The Big Screen This October”