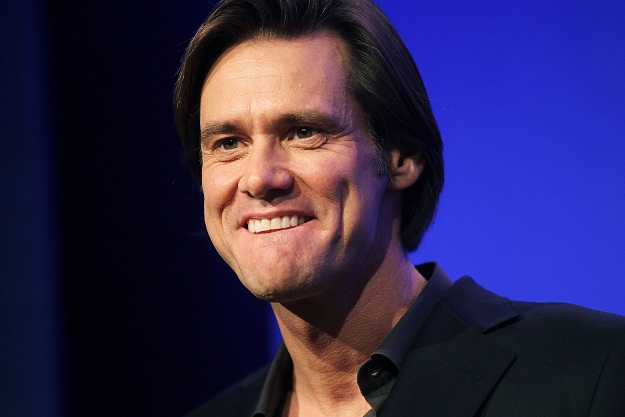 From its original box office success, Kickass was given a greenlight for a sequel. The Mark Millar written comic cook series will be brought back to the big screen with the sequel, ‘Kickass 2: Balls to The Wall’. It has now been announced that veteran actor Jim Carrey has now been added to the sequel film. He will be playing a character called “The Colonel”.

Kickass creator Millar recently took to the internet to talk about the casting. He had this to say:

Matthew Vaughn, Jeff Wadlow and I did a conference call with Jim a couple of weeks back and we’ve been itching to talk about this ever since because the energy Jim’s going to bring to Colonel Stars has me buzzing as much as Nic Cage with Big Daddy. You have to remember that Big Daddy’s role before Cage came on was a much more straightforward bad-ass. It was Nic who gave him that Adam West delivery and brought this incredible warmth to the character, especially with regard to Mindy.

Nic is really good friends with Jim Carrey and it’s well known to everyone that Jim loved the first movie. In fact, I think he had lunch with Vaughn the day before that Conan O’Brien kick-Ass/ Superman duet you can see in the link. So we’ve been talking very informally about this for a little over two years now. We didn’t quite know what Jim was going to be doing in the sequel, but the entire team loves him to bits and I’ve been a fan since I first saw him. I remember reading an interview with Spielberg, a great one back in Empire for a JAws anniversary, where he was saying that Jim would be his choice for Chief Brodie were he shooting Jaws now. He said he could see the brilliant dramatic range Jim had as well as the comedy people knew him for at that time. For all these reasons, combined with the conversation we had with him on the phone, I’m so genuinely excited about this. I can’t wait to see what he does once the cameras are on.

So as you can see from the online reports there’s a Hell of a cast shaping up here. The movie runs from Hit-Girl #1 to Kick-Ass 2 #7 and fans of the comic will know that the part of Uncle Ralphie is still to be announced. He’s the big-bad from the Hit-Girl series and you, my friends, are in for a treat.

But this is all incredibly cool. Millarworld has had two movies released so far and several in various stages of production right now (another one starts shooting in the New Year). But I think this is the closest to starstruck I’ve been on anything so far. LOVE Jim Carrey. Can’t wait to meet him at Pinewood.

What are your thoughts on this casting?

Finally made a new IG just for my cosplay stuff. You can follow me at JazzWreckCosplay

The #AllStarRace this year was a complete #joke @NASCAR and @TXMotorSpeedway should be ashamed.

Competition Caution? What the hell? Seriously Texas is a terrible track. #AllStarRace