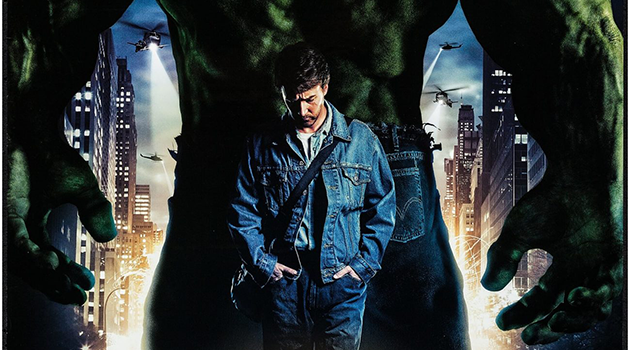 Continuing on with out retrospective of the entire Marvel Cinematic Universe in preparation for Avengers: Infinity War, we come to the second installment in the franchise, The Incredible Hulk.

Continuing to produce films based on some of Marvel’s heavy hitters (pun intended in this case), Marvel chose The Hulk. Leading this film would be the man to play Bruce Banner in Edward Norton. This film was a bit of a risky one. Marvel had already produced a Hulk film in 2003 (yes, the one directed by Ang Lee). So Marvel was already rebooting the Hulk franchise to fit within their MCU plans. Norton was actually a fine Banner. Unfortunately a falling out between Marvel and Norton led to him being replaced in the role by Mark Ruffalo, who continues to portray the character to this day. The one and done of Norton perhaps hinders the film most on rewatch.

As I said, Norton was fine in the role. The move itself had a lot of great comic action and portrayed the struggle of Banner to control the monster that is the Hulk even showing the lengths he goes to to keep his heart rate down to keep from hulking up.

The action scenes were all great and Hulk tearing things up with Abomination made for some great popcorn munching fun. The CGI for Hulk was top of the line at the time and still holds up decently. It doesn’t look to hokey due to age yet.

The ultimate downfall of this movie is that this will likely go down as the most forgettable of the MCU entries. Only a handful of mentions to the SHIELD agency and a quick appearance from Robert Downey Jr as Tony Stark are the only things that establish this movie as part of the MCU. Otherwise this could easily be a stand alone film. Universal could easily have kept on with their Hulk franchise, but decided to play nice with Marvel and let them have Hulk part of this universe. Overall, knowing that Norton will be replaced as Banner and knowing that there hasn’t been another solo Hulk film for Ruffalo makes revisiting this film a hard one. Ruffalo does well in the role and that will be discussed more as the other films come into play.