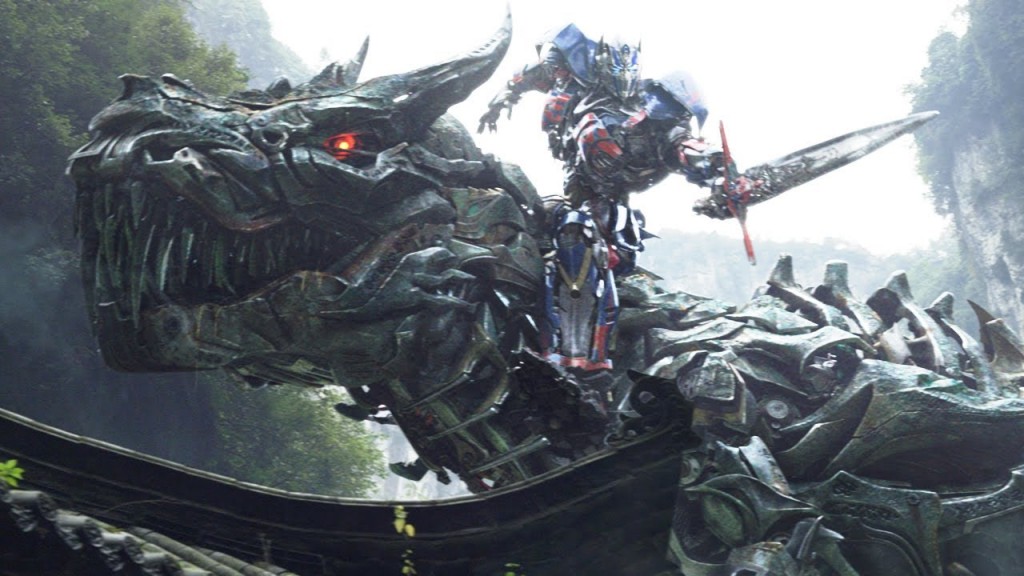 Michael Bay is back with another entry into the wildly successful Transformers movie series. How does it stack up against the others? Was it worth the price of admission?

The simple answer to that last question is yes. Age of Extinction is easily among the best in the series. The racial stereotypes are not there, the Transformers have more of a focus in the movie, and the overall it was a very enjoyable movie.

The movie takes place five years after the battle in Chicago. A team of humans is hunting down Transformers in association with the Decepticon bounty hunter Lockdown. Only a handful of Autobots survive as Harold Attinger (played by Kelsey Grammer) wants all Transformers eliminated as nuisances and Joshua Joyce (Stanley Tucci) wants to dissect them and build his own version of them.

Cade Yeager (Mark Wahlburg), a somewhat scatter brained inventor and single father, finds the wounded Optimus Prime and repairs him. As the CIA team hunting the Transformers closes in on them, Prime assembles the remaining Autobots on Earth to combat them and other menaces that emerge in the film.

Optimus Prime and Bumblebee are the returning Autobots in the movie. They are joined by war veteran Hound (John Goodman), honorable triple changer Drift (Ken Watanabe), and irritable paratrooper Crosshairs (John DiMaggio). All of the Autobots are given a decent amount of characterization in the movie. They are given distincy personalities and considerable dialog compared to the previous movies where many characters were only given a few lines if any.

The human element to the film was much better than the last few. Mark Wahlburg makes a much better companion to the Autobots than Shia LeBeouf.

The action is on par with the previous films with great special effects and visually stunning battle scenes. Seeing the Dinobots in the movie was quite a sight to see.

Overall, Transformers Age of Extinction was a fun movie with a very different tone than the previous movies. It is well worth a watch.