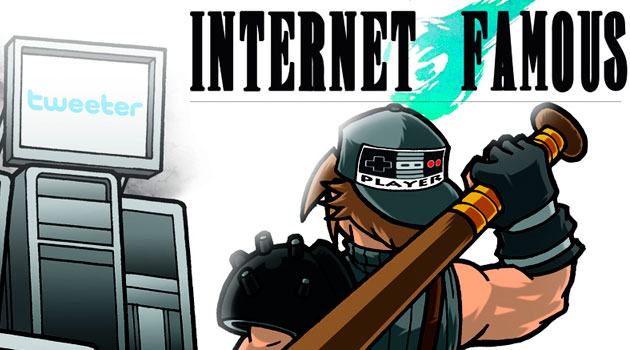 Insane Ian brings another dose of his parody stylings with his latest album “Internet Famous“. The main album is a two disc album featuring Ian’s songs intermixed with skits involving him and some of the co-contributors to the album. The album and skits include appearances from Paul and Storm, Schaffer The Dark Lord, My Parents Favorite Music, Devo Spice, The Great Luke Ski, and Chris Ballew of The Presidents of the United States.

The album is a fun listen. From rock, to pop, to country and a little bit of everything in between, the variety of songs and styles parodied creates a unique experience that has something that everyone can like. As varied as the song styles are, so is the subject matter. TV shows, movies, video games, dogs and internet memes are just a sampling of the subjects Ian touches on in the album. A personal favorite of mine on the album is “I Hate My Job”. Although many of us can relate to the struggles of retail and this song hits home on it.

Overall, Internet Famous is a fun album that is worth listening to. You can stream and purchase the album from his Bandcamp page.