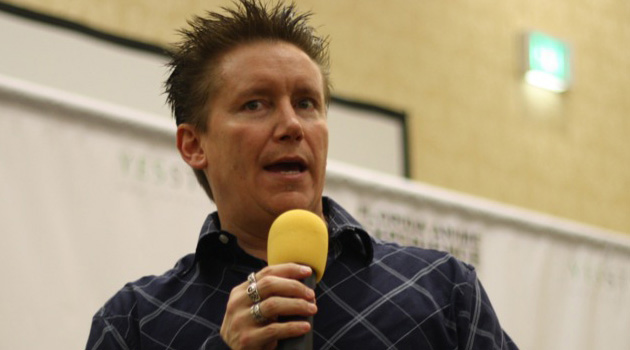 This past weekend, Florida Anime Experience celebrated its fifth year on the convention circuit. The convention holds the early summer spot once held by Jacon. It has been several years since I have been able to attend FAE, and it was only my second since the show’s inception.

Celebrating the 20th anniversary of Neon Genesis Evangelion in Japan, several of the US voice actors were featured as headlining guests. This included Spike Spencewr (Shinji) Brina Palencia (Rei) and Tiffany Grant (Asuka). FAE has done will with their guest line ups and this year delivered very well. The guest panels were terrific and entertaining.

There was a good size crowd on hand for the show. The attendance has grown significantly from the last time I was able to attend. This is a great sign for their future. I am very happy to see this event growing. They used their location very well for the most part. The game and video areas were kept very cool and had a lot of seating for weary convention goers t0 hang out. The only complaint I have is that the dealer room was very small and hard to navigate. That is an issue many cons have though so I can give that a pass. The panel selections were very will and varied. Many panels included looks into Japanese culture, music, entertainment and so forth in addition to the panels with featured guests. There were plenty of options to keep the fans in attendance from being bored.

All in all, it was a great time at FAE. I definitely hope this event keeps growing the way it has the past few years.