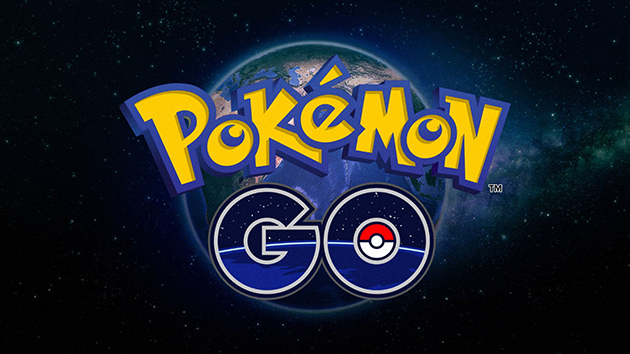 Every so often something will come along that will change a generation. The latest thing to do that is Pokemon Go. Nintendo teamed with developer Niantic Labs to create the revolutionary phone app.

The game bring the world of Pokemon to the real world. Players can hunt for pokemon and train them in their own neighborhoods thanks to augmented reality technology. The concept uses your phone camera to project images onto what the camera is seeing. Some funny images have been created such as a pidgey staring at a pile of fried eggs in a pan to Pokemon showing up in strip clubs. Unfortunately, my phone does not work well with the AR so all I can get are the generic game backgrounds. I am still enjoying the game though.

You can train the pokemon and your trainer through gyms and catching pokemon and evolving them. Many new features including trading will be coming in future versions of the game.

The game has been a huge success. Even with server issues and delays as the game is growing and being made available in more countries. All of these are annoying, but should be resolved with time.  The game has made Nintendo loads of money. It is a free game, but does have in game micro transactions. The real success though has been in its social reach.

The big stigma with video games is that they cause people to stay inside, be antisocial and just generally stunt social development. That has been the exact opposite. People are going outside to explore their neighborhoods, being social as groups travel together for their respective teams and enjoy the health benefits of being outside. That has happened with me. I have been walking a lot more and it has somewhat helped with my mood lately. Maybe as it gives me a time to zone out and forgot the stress of my job. We are seeing a digital return of playing outside until the sun comes down and its time for dinner. But this is one that can be equally enjoyed by couples, families, and friends.

We could also see a boom to local businesses. Some businesses are placing down lures that make Pokemon spawn at a faster rate and are offering discounts while they do so to drive foot traffic and provide services for hungry, tired trainers looking for Pokemon.

It’s fun to hear people enjoying the company of others. I have seen groups stop to talk and share what they have been seeing. They are giving each other tips as to what locations are spawning pokemon better and general tips to maximize trips looking for PokeStops. I even had a man ask me if I was catching pokemon and I couldn’t help but comment that as his fishing rod hit the water, a Magikarp appeared in my game. It was great timing.

If you enjoy Pokemon or even just have a passing interest, check this out. The game itself has some small issues that will be worked out but the real joy of this game is how Nintendo brought our childhood dreams of becoming a Pokemon Master to life and the platform they gave us to do it in a way that can be shared with friends, families, and strangers alike.

How else would you want to die? #StarTrek #Meme #F

Another from Friday at #Epcot

Found #pineapple #ramune at the #Japan pavilion at

Finally trying the #VioletSake at the #Japan pavil

How else would you want to die? #StarTrek #Meme #F

Another from Friday at #Epcot

Found #pineapple #ramune at the #Japan pavilion at

Finally trying the #VioletSake at the #Japan pavil