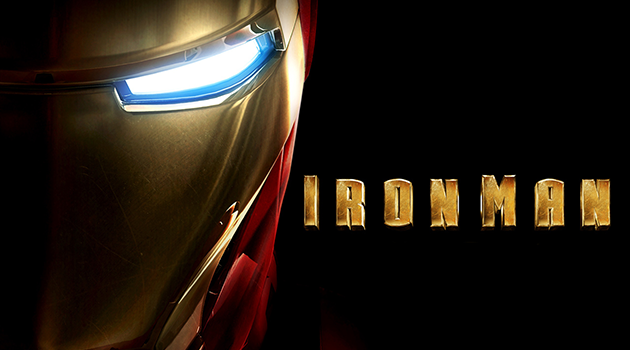 With the upcoming release of Avengers Infinity War, we are getting ready to see all of the elements of the Marvel Cinematic Universe converge for one glorious showdown. In the previous ten years, Marvel has now released a total of 18 films under the banner leading up the various Avengers films, released in multiple phases. These story arcs have led us to a plethora of unforgettable characters, great lines, fantastic visuals, and an overall great time at the movies. With the MCU turning ten this year, I have decided to take a look back at where we came from to get to this point. Do the movies still hold up? That’s what we’re gonna find out as we look through these movies.

May 2008 gave us the first entry into the MCU with the release of Iron Man. I believe this was  an excellent choice as Iron Man is one of Marvel’s most recognizable heroes and a founding member of the Avengers. The film gives the origin story of how Tony Stark comes to have the ARC reactor in his chest and develops the Iron Man suit. The film directed by Jon Favreau feels much like a 2000s action film but the story is overall solid and gives us a great introduction to Tony Stark and Iron Man.

Mush of the films success can be attributed to the casting of the film. Robert Downey Jr. has always been one of the MCU’s best performers with his constant stellar portrayal of Tony Stark. Downey exudes charisma and pulls off the role well. Gwyneth Paltrow excels as Pepper Potts and she comes off as a badass. She is a great counter to Tony Stark and the onscreen chemistry between Downey and Paltrow is sensational. Jeff Bridges delivers a great performance as the villain of the film Obadiah Stane. While the villain may not have been grand, the corporate takeover really helped cement the kind of man Tony Stark was becoming as he developed the Iron Man suit. The contrast in motive provided solid story telling.

Some small nods are made as we begin to develop this universe. We are introduced to Agent Coulson and SHIELD who will of course have much larger roles as the movies continue. This will tie in later as we get our after credit scene of Nick Fury arriving at Stark’s mansion and wanting to speak to him about the Avener Initiative. The screen fades and we are left in awe of what is to come.

Overall, the film holds up really well. The visuals are still good. The Iron Man suit looks fantastic and the story is still solid. I was very happy to revisit this one and am glad to have some thoughts out on this one as it came out before this site existed. I still believe Iron Man was the right film to launch the MCU with especially seeing how other films with more recognizable characters fared (I’m looking at you Captain America, but that will be another day and another review.) I am already looking forward to the next entry in this series.

One thought on “MCU Retrospect- IronMan”