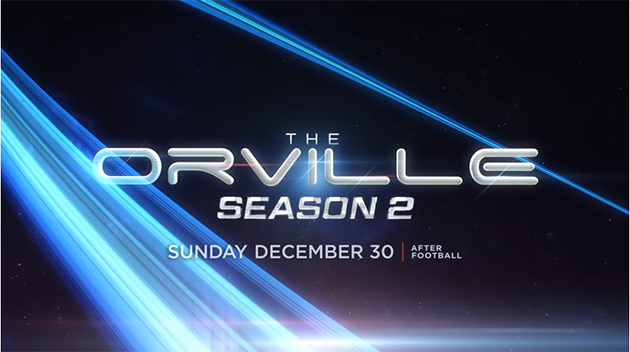 The Orville is back!  Seth MacFarlane’s sci-fi comedy is back for an all new season. The first season was a strong season and season two already looks like it will be as good. We have a trailer for the new season released at San Diego Comic-Con this weekend. Check it out! The new season will be released December 30. A bit of a wait but still glad to see Season 2 is happening.

Photo I took from yesterday’s gorgeous #Sunset i

New #video on the #YouTube #channel I #try #Sparkl

New #Vlog on the #Youtube channel looking at some