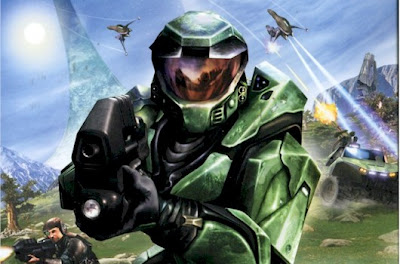 The remake of Halo: Combat Evolved will launch this holiday season for Xbox 360 with a full visual overhaul. Sources explain that the re-release is not Bungie’s 2001 Xbox game simply running at a higher resolution — it’s being remade with new art assets. While Halo’s audio will likely remain unaltered, the controls will allow for more recent Halo configurations.

The Halo: Combat Evolved update is currently being developed by 343 Industries, is expected to support 1080p resolution and 3D televisions. No Details yet on multiplayer but supposedly the remake will likely feature online co-op.