Where’s The Exploration?
by Randy Pence 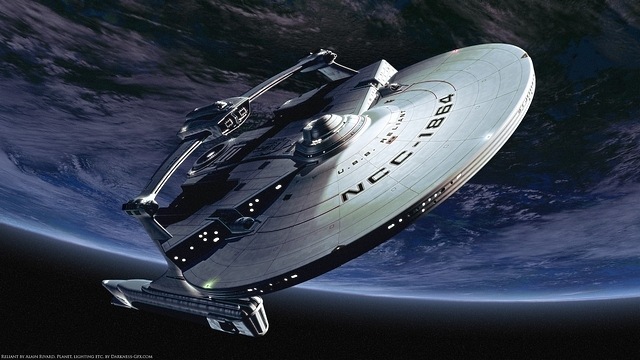 For as long as there have been the heavens, man has had a fascination with them. We’ve wanted to be among them, touch them, study them, explore them. This love of space exploration has been a central theme of science fiction for years. 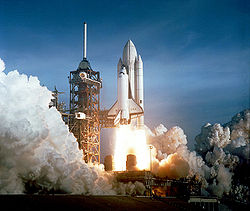 As the US and Russia raced to put a man on the moon, TV series such as Star Trek became immensely popular. Throughout the years we’ve put men on the moon, sent unmanned probes to mars, and built a real working space station. Star Trek spinoffs, Firefly, Battlestar Galactica and other space exploration shows have come and gone. They all embraced those themes of exploration and curiosity of the universe.

But recently that has all changed. Our space program has taken massive cutbacks, our manned shuttle program has been retired and space seems so much further away. That parallels with sci-fi television. There is no leading show focused on space exploration. As our space program has dwindles so have our shows based on starships and space stations. The rise and fall of these shows matching the rise and fall our space program has been such an uncanny parallel that it’s almost scary. There are great science fiction shows on right now, such as Falling Skies, and Terra Nove, but they are all based on earth. Now I know that budgets are hard to come by. Space exploration shows require a lot of special effects and big budgets.

I would love to see someone take a risk. Even the SyFy channel itself has nothing emanating from the heavens. While they have great shows such as Alphas and Eureka, I would love to see a renewed interest in space exploration and moving away from earth. There have been rumors of a new Star Trek series that is waiting to be pitched to a network, but nothing is definitive yet on that front. Space exploration has brought inspiration to technology. We are close to developing many of the technologies seen in Trek and other sci-fi series. Networks, I urge you to take a risk and give us a glimpse of what may be out there.

Can we push the creative envelope once more? Can we develop a new series to spark innovation in technology? Will we ever again have a desire to bring futuristic technology to our hands the way older sci-fi shows have done for years? I very much hope so.