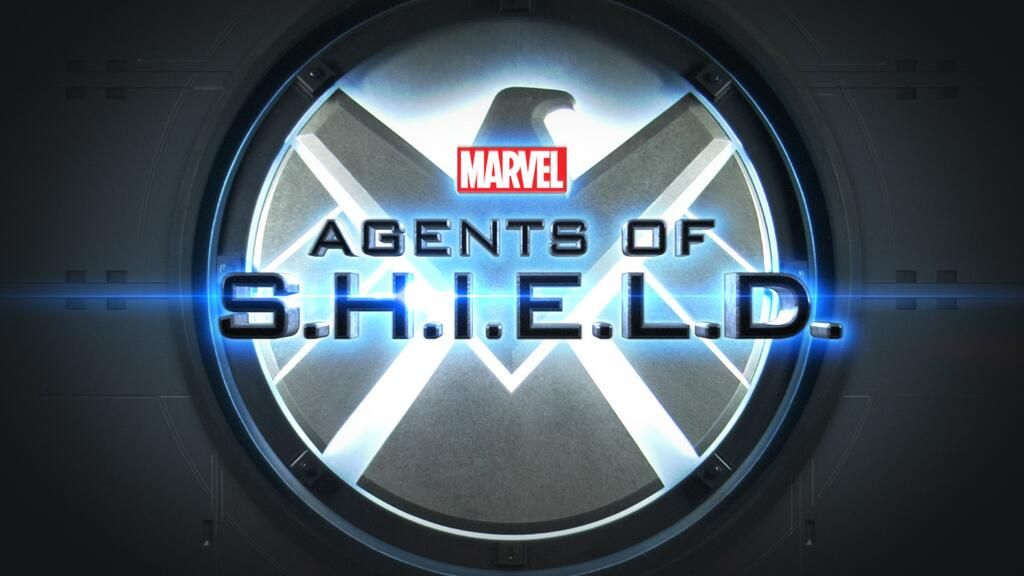 Marvel’s upcoming Agents of S.H.I.E.L.D. has finally been given its timeslot. The show will air on ABC on Tuesday nights at 9PM. Also, a new trailer has been released showing us more of the series. The trailer also gives us a good look at what appears to be Luke Cage, a lower level superhero that fits perfectly into a weekly television series such as this.

Clark Gregg reprises his role of Agent Phil Coulson from Marvel’s feature films as he assembles a small, highly select group of Agents from the worldwide law-enforcement organization known as S.H.I.E.L.D. Together they investigate the new, the strange, and the unknown across the globe, protecting the ordinary from the extraordinary. Coulson’s team consists of Agent Grant Ward (Brett Dalton), highly trained in combat and espionage, Agent Melinda May (Ming-Na Wen) expert pilot and martial artist, Agent Leo Fitz (Iain De Caestecker); brilliant engineer and Agent Jemma Simmons (Elizabeth Henstridge) genius bio-chemist. Joining them on their journey into mystery is new recruit and computer hacker Skye (Chloe Bennet).

Who’s ready for Tuesday nights? I’m still hoping we see some of the higher SHIELD agents such as Maria Hill, Hawkeye, Black Widow, and Nick Fury who would all be relatively easy to insert into the series for a few guest runs.