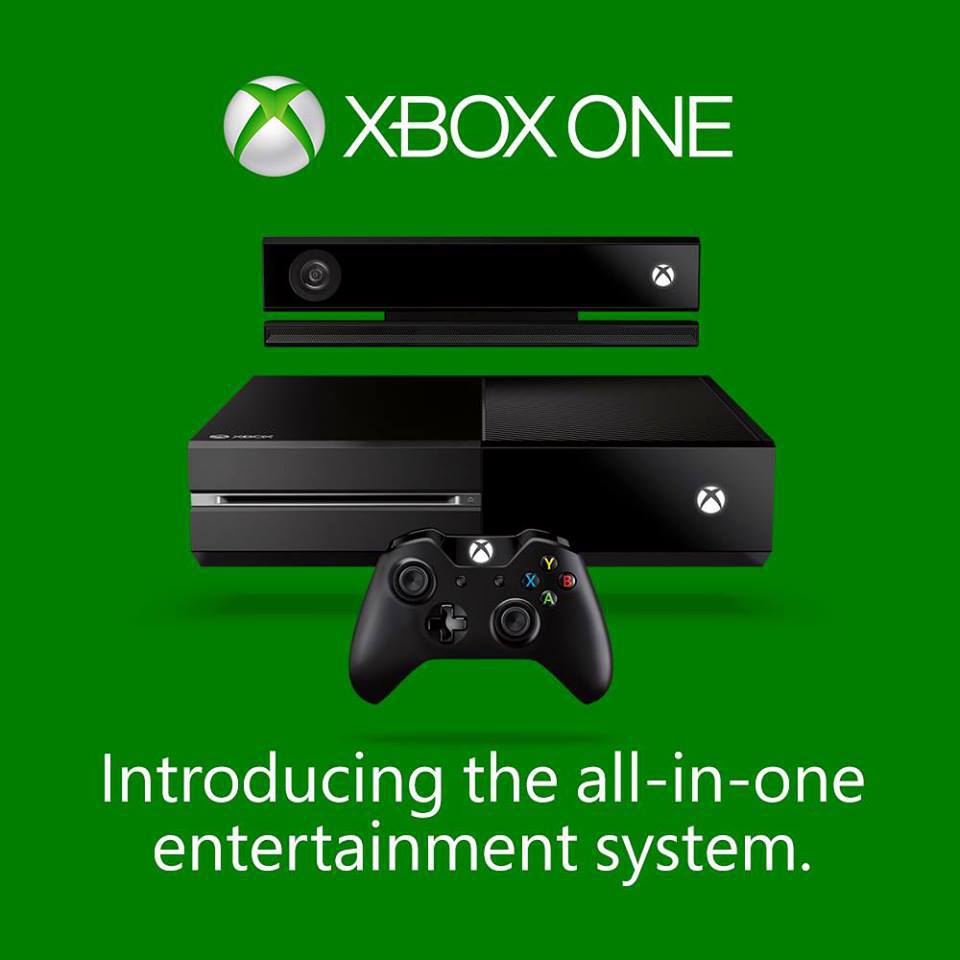 The rumors had floated around that Microsoft was developing a new console to be released this holiday season. After today’s press conference, we know the future of Microsoft and their gaming platform. Microsoft today unveiled the XBox One.

Microsoft continued their trend of attempting to create an all in one entertainment system. The console features improved graphics, a blu ray player, trending topics, and voice commands. The first look at the console’s home page came after the command “XBox On” was given.

The console will allow users to easily and instantly switch between watching TV, playing games, and using other apps for the system through an extensive library of pre-programmed verbal commands including “XBox Go Home” (let the XBox go home you’re drunk jokes begin) and “XBox Watch TV”.

Many of the features and apps will include a trending feature to show what is popular among the world and your circle of friends to help you find new and exciting content through your XBox.

The Kinect is given upgrades including an updated camera in full 1080P and more refined motion controls with more accurate range of motion being developed. Their will also be a number of pre-programmed gestures available to help easily control the console.

A new feature introduced is called Snap Mode. This allows for multiple apps to be running at the same time. The press conference had a movie playing while surfing Internet Explorer at the same time.

Smartphones and tablets come more into play as the Smartglass platform Microsoft developed will be more integrated into the console. You will be able to use your devices like a remote control and access more content to enhance your experience.

Hardware for the console includes 8GB of RAM, Blu-Ray player, USB 3.0, and a 500 GB internal hard drive along with options for cloud storage.

In addition to being more integrated with your television, the XBox One will feature XBox One Guide to help you find TV programs to watch. You will be able to control searching through regular searching, voice commands, a favorites list, and also the new trending settings.

Upon launch, XBox Live will be powered by 300,000 servers. Many upgrades are coming to XBox Live. One that many may find exciting for multiplayer is a compatibility  based matching system to help make multiplayer matches more fair and even.

Not much was announced in the way of games. Not surprising with E3 just a couple of weeks away. We know Fourza 5 will be a launch title. EA will several titles available. The XBox One will feature 15 exclusive titles within the first year of launch. 8 of those titles will represent entirely new franchises.

Microsoft has also announced a partnership with the ESPN. Their coverage on the console will expand as well as adding Fantasy features into their sports apps.

Microsoft is also developing an exclusive Halo live action TV series that will have Steven Spielberg attached to the project.