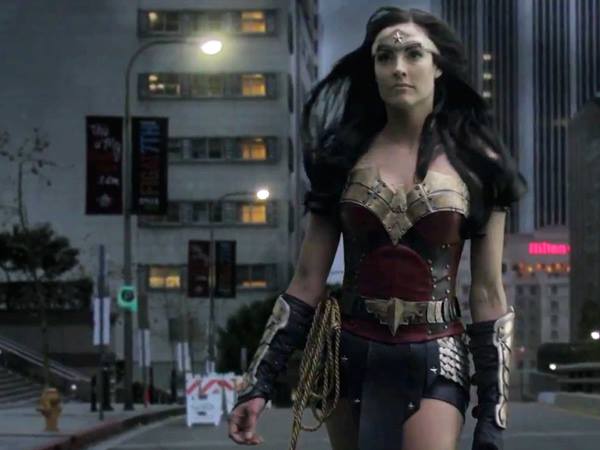 There’s been a lot of rumors that much of the delay in giving us a Wonder Woman movie would be in that the script would be too hard to write or that people wouldn’t get it. The internet has exploded with a plethora of fan made trailers in an effort to show that it can be done and that we do want a Wonder Woman movie. This trailer was made by Sam Balcomb of Rainfall Films. It has a great style that would certainly work with the current crop of DC films. It also shows how the more mythological side of Wonder Woman could work and it is fantastically done.