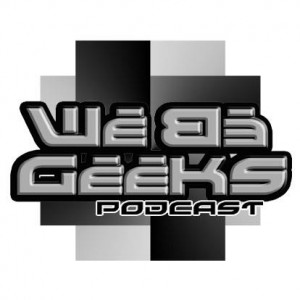 After watching PBS’s Superheroes, Eric discovered he is not alone with the distraught of Marvel not leaving Gwen Stacey alone. He and Mike also talk about Mimoco’s BatteryBot Kickstarter. A mobile battery backup with character, only Mimoco can do it right. they also discuss rumours from the world of DC with the possibility of Wonder Woman in “Batman vs Superman” and the possible cancellation of Beware the Batman. Can you believe the numbers Comixoligy is touting, they discuss that to and more. Wow, just the two of them and they almost hit 2 hours on their own. Subscribe today and listen to your official voice of the Geek Revolution.