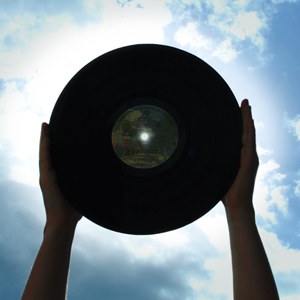 Starting with this episode, The Real Congregation will become a monthly podcast. But don’t fret! We’ll be doing specials and things when you’re least expecting it, but you’ll always be able to rely on an episode premiering on the first Tuesday of every month! Without further ado…

Marc With a C has had a nice breather, but he hasn’t been idle. In fact, he’s back (and typing in third person) to bring you an episode dedicated to the vinyl scores he found in precisely one day’s worth of diggin’ through the crates. Now, Marc is usually pretty secretive about his honey holes, but in a rare instance, in this episode, he’s actually going to tell you one of the best unsung places to dig in Central Florida. Not the kind of place you’d expect, for sure!

All of the tracks in this episode are spun from the vinyl platters themselves. Some of these tracks are exceedingly rare, and for that reason, some of the records are a little more worn out than those that Marc would usually play. Don’t adjust your speakers, those lo-fi krispies are part of the experience. On with the show!