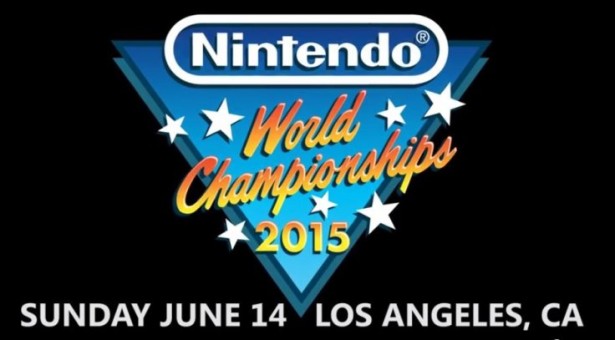 It’s been 25 years since Nintendo held their much hyped video game competition, the Nintendo World Championship. That all changes at E3. The annual video game industry conference will have an added level of fun this year. Not many details are known at the moment, but qualifying rounds will be held at a number of Best Buys in major cities with the winners competing for the grand prizes at E3 in June. The announcement was made with a training montage video featuring Nintendo of America President Reggie Fils-Aime. Check it out as Nintendo creates hype toward E3 and their upcoming products.