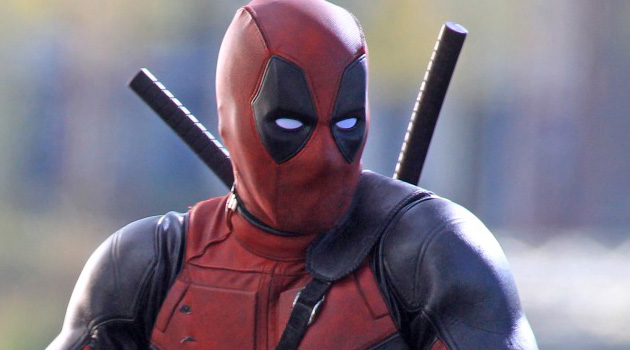 Over the Valentine’s Day weekend, a new superhero movie came out to a thunderous ovation and record setting sales for that weekend. The Merc With A Mouth, Deadpool came to the big screen via 20th Century Fox and their Marvel licensing.

This movie was fantastic. The first thing to say is that Ryan Reynolds was born to play Deadpool. His comedy was on point, His general attitude in pulling off the main character was fantastic. If you are familiar with Deadpool comics, you will know this movie was straight from the pages. Fox took a chance with going with an R rated hero. That gave them a lot more liberty to go with the source material. Deadpool is dark, violent, crude and whole lot of other things not intended for the ones ones. No, seriously, do not take a child to see this movie. It is meant for grown ups. They say the F word 84 times in less than two hours. The action scenes are violent and graphic. There is a lot of blood and gore shown but in away that is great for Deadpool.

It’s not all one liners and gross violence though. There is a story. That story focuses on the details of how Wade Wilson contracts an illness and must deal with that leading to him being in the program that gives him the healing powers that Deadpool has. It was well done and gives enough balance to the film to make it enjoyable.

Yes, there were digs against both Green Lantern and Wolverine Origins. They were all funny and you know they’re coming but they are still enjoyable.

Many may consider the weakest part of the movie to be the villain. Ajax is a bit forgettable, but I am okay with that. With an origin story movie, the focus should be on the hero and the story they have. More memorable villains can be brought in and allow their stories to be  told once the hero has been established. it was a fine choice of villain for this movie.

The performance of Colossus in this movie was a good one. His role as an X-Man and being more of a goody good made a great balance to the wild nature of Deadpool. I would actually like to see these two interact in future movies.

Overall, I really enjoyed Deadpool and would definitely recommend seeing it. This movie is a living, breathing Deadpool comic. Fox made it R rated, stuck to the source material, and delivered on it all.