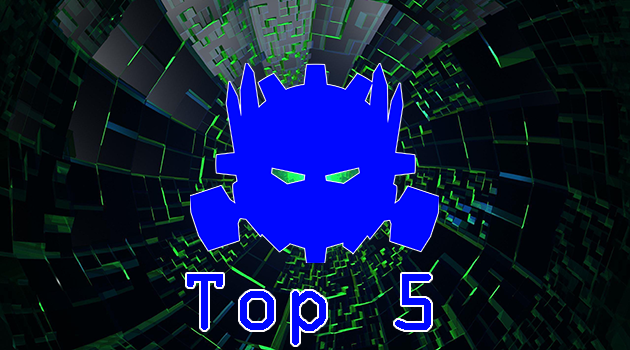 While 2016 may not have been the best year for many of us, there were still some ups to the year. One of those for me was another year of hitting over twenty nerdy events during the year. While I can have fun at any event, some events still remained more memorable or will hold a special place in my heart for various reasons. Here are some of the top events for me this year.

This is a type of event I’ve been wanting to attend for a while. Various cultures have a wide array to offer and being a nerd, Japanese culture is always at the forefront for many of us due to anime. I had a lot of fun listening to Japanese music, tasting great dishes and trying some apple sake as well as the various demonstrations on various weapons and martial arts styles.  I would definitely like to go to more cultural festivals.

This was one of the smaller events this year, but it had a profound effect for me. With the photography I do, I am used to doing more quick style photography and hallway shots. Full blown photo shoots with more time, energy and creative liberty are still somewhat foreign to me. It is a skill I need t work on more. I learned a lot that day that I can continue to work on and I still thank Dementia Von Grimm for setting up this one.

I’ve been to a lot of anime cons in my time, but MetroCon may be one of the best. My first trip to Tampa proved to be a good one. The Tampa Convention Center is a great size facility for an anime con and the dealers room, numerous panels, and all the other activities provided for a lot to do that weekend. That provided a lot to cover that weekend which left me with a great feeling as a convention reporter.

This was an event that originally was never supposed to happen. On the eve of Spooky Empire, many vendors, artists, and a few celebrities were already in place when Hurricane Matthew rolled in and stalled those plans. Action came quickly as Gods and Monsters came to the call and opened up their shop for the vendors, artists and Spooky attendees. This event really showed what the nerd community can do when trouble rolls in. I had lost power due to the hurricane and a trip to Orlando hanging out with some great friends was a well needed distraction. Still very happy to have gone to this.

It’s hard to top this one. Spooky Empire took a Herculean effort to come together. After Hurricane Matthew dispatched the October date, a make up was arranged with the Orange County Convention Center. Many of the top billed guests were able to make it back out as well. The Spooky Empire attendees are really a family and it showed with getting this show back on. It was a great show spent with close friends and some I truly like to call family. This was easily the top event for me just for the memories made and the closeness shown.