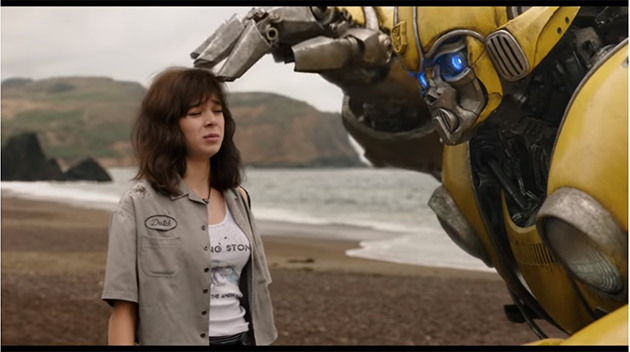 We have an all new trailer for Bumblebee. This one gives us a very good look at many of the Transformers in the film.

The Transformers films have come under constant criticism due to the designs of the Transformers. The Transformers of the Michael Bay produced series have had very little semblance to their 80s cartoon counterparts. That is until now. In the trailer we get a look at several Transformers who appear to be on Cybertron. We see what appear to be Seekers in the triangular jet forms, Soundwave looks very G1 and launches Ravage out of chest, and Optimus Prime looks very red and blue with a boxy appearance we all know and love. This film is giving us a Transformers design more in line with what we thought and were hoping they may have looked like when the first film premiered back in 2007.

Check out the latest trailer below. Are you looking forward to Bumblebee? let us know.