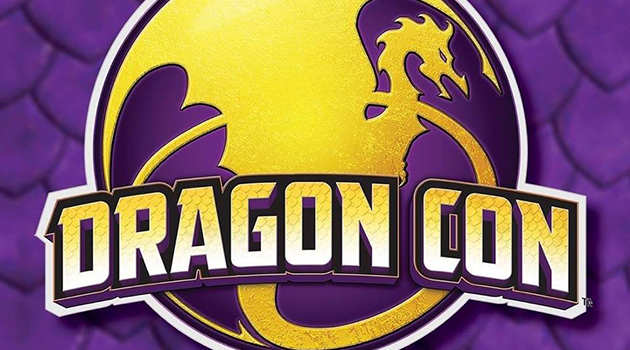 Eventually a streak is going to be broken. Sometimes this is a good thing. For me, this was a great thing. My long streak of not going to DragonCon is over. My first convention I ever attended was MegaCon 2005. I learned of the existence of DragonCon shortly after that. I know I have earnestly wanted to go to DragonCon for at least the last 10 years. For various reasons, it just hasn’t happened. Job requirements, not having a job, financial reasons and other logistical issues have kept me away from the Atlanta based pop culture convention and hopes of going to the event had more or less been relegated to a bucket list item. I have heard DragonCon referred to as the mecca of convention experiences. Every year, I grew just a bit sadder knowing that it out of my grasp once again. But something changed this year. I decided to take a chance and go for it. One by one, the logistical issues fell into place and all of a sudden, I had a clear path to DragonCon.

After a short time of making preparations, getting costumes ready and developing a game plan of things to see, photo shoots and what I wanted to experience to write this blog, I still wasn’t sure this was going to happen. A storm system threatened Florida, but all reports indicated we wouldn’t get much more than some strong rain. That changed real quick between when I left my house and arrived in Atlanta. I still felt confident and got in my car and made the trip. After about 500 miles from Central Florida to Atlanta, I was finally there. It was quite a site pulling up to the Hyatt Regency. The hotel was gorgeous and the view looking up was breathtaking.

I am used to large conventions such as MegaCon that draw over 100,000 people. DragonCon is truly a different experience. This year’s attendance is believed to be around 85,000 and all of those people pack the halls of the multiple host hotels for the event. It took most of the weekend to really learn my way around and know what was at what hotel. Some hotels are more geared toward the programming blocks and musical performances. others catered to the cosplay and the large group photo shoots. The dealer’s room was in a building all by itself. You could easily spend an entire day at each of the host hotels of DragonCon and still only experience just 1% of what DragonCon has to offer. Even now, I’m thinking of what I may want to do next year and none of what I experienced this year has made it to next year’s list. That is how expansive the offerings at DragonCon are. The official program guide is over 100 pages. There are numerous celebrities, guests, artists, vendors that you can make DragonCon an entirely different experience every year.

From the moment I set foot in the convention, I felt very welcomed. DragonCon, for as large of a convention as it is, feels like a family. It’s a whole lot of like minded people loving geek culture. I had so much fun meeting friends I’ve had on Facebook for years and finally getting to see them in person. There was such a feeling of peace at the convention for me. I am an introvert by nature, but conventions are such a freeing experience for me. The place where I can really cut loose knowing I am surrounded by great people.

All in all, my first DragonCon was an amazing experience and I definitely plan to experience it again. It definitely won’t be another 10 years before I do it again.