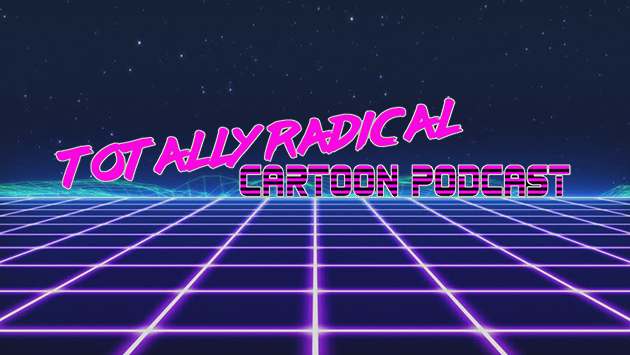 Welcome back for an all new episode of Totally Radical Cartoon Podcast. This week, Randy looks at an episode of Voltron.

Zarkon blames Lotor for Voltron’s continued victories, and commands that he himself, not a robot, take down the Voltron Force. He has Haggar create a stronger and equally-wise duplicate of himself instead, which he sends to Arus. When a Robeast’s forcefield disables both the castle’s and the Lions’ power, Keith swims out to set up a mine to disable it. The clone arrives to fight him with surprising skill. The others hurry to prepare the limited technology they have for him to return, but don’t know that he is locked in single combat in which he will have to win before returning to form Voltron, the only thing that will ruin the machine.