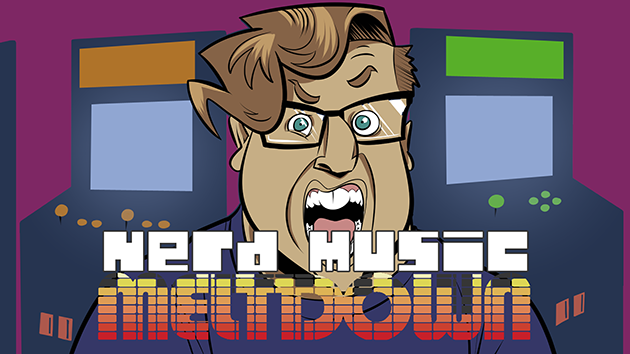 To kick off the next fifty episodes of Nerd Music Meltdown, Kent brought on an old friend who has been very busy! Travis Vengroff is known to our community as Careless from Careless Juja and previously Random Encounter, but he has also launched the Liberty Deception graphic novel series, multiple audio dramas and musicals, and a plethora of other entertainment.

We talk about everything Travis has been up to, including the recently released Those Who Fight album, the next Careless Juja album, the upcoming second volume of Liberty Deception (releases Wednesday!), how producing music independently helped him with his other endeavors, and so much more. Travis even has advice for aspiring content creators!

You can listen to Careless Juja at carelessjuja.bandcamp.com and find all of Travis’ work at travisvengroff.com. Want to support Nerd Music Meltdown and get future episodes before anyone else? Subscribe at patreon.com/ongakuoverdrive.