Vulcan Events Was Quite The Event 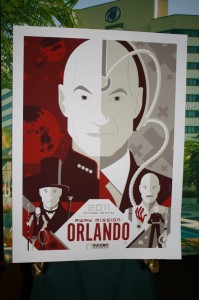 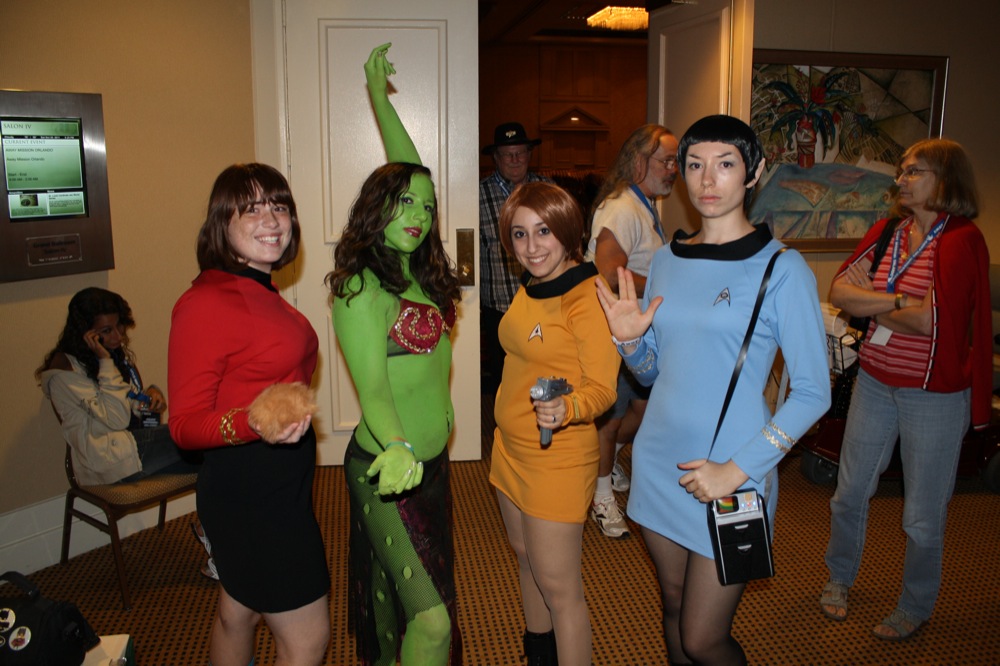 here’s always an excitement in the air whenever a convention rolls around. I can’t help but be caught up in all of the excitement when I know I’ll be at one. Away Mission Orlando presented by Vulcan Events certainly didn’t do anything to dissuade that excitement.

For a long time one of my bucket list activities was to go to a dedicated Star Trek convention. Having pulled together some favors and pulled in my birthday present a few weeks early, I was going to check this one off my list.

When I got there Friday, the mood was amazing. The convention itself was among the smallest I’ve been to, but that just meant everyone was very friendly. Over the course of the weekend I ran into old friends and made new ones along the way. After getting my wrist band I made my way through the usual sites and sounds. Busy panels, the dealer room and all its wares, and of course the celebrities. 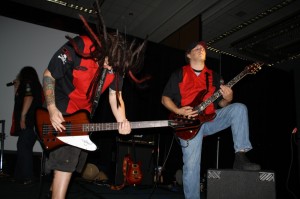 There was some great local promotion going on as Friday night, The Man, host of Slacker & The Man podcast, was given the roast treatment from his friends and show members. Right after that, 2010’s Best Metal Act in Orlando, Sci-Fired, played to a great crowd and had an absolute success of a show with their unique style of geek rock. 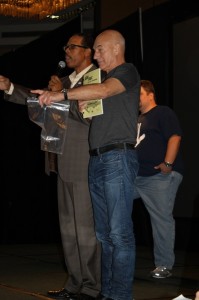 The event was headlined by none other than Sir Patrick Stewart. A man who does not attend very many conventions, it was certainly an honor to be in his presence. On Saturday, a very nice occurrence happened. During a charity auction, a first draft script of “The Inner Light” was up on the block. The bidding was not quite up to par, at that point only managing to raise a $70 big. That is until Sir Patrick bust through the door. He was just behind a curtain doing photo ops. He then got on stage and told of how the episode was his absolute favorite and how he was able to work with his son in the episode. After offering to sign and personalize the autograph on stage, the script finally sold to a very lucky couple for $500 that all went to a good cause.

Other celebrities such as Jewel Staite, Grace Lee Whitney, and Richard Hatch could all be seen wandering the halls and even taking part in random conversations with con goers and with each other. All of them had their respective Q&A panels. Perhaps the best of those was the panel for Armin Shimerman and Max Grodenchik, known as the Ferngi brothers Quark and Rom on Deep Space Nine. Both were great on stage and they seemed to have a genuine bond that grew from their time working together. The two also seemed to act in many ways like their DS9 counterparts and that really made their time a memorable one.

The celebrities are not the only close ones. The attendees really showed how the geek crowd can rally together and show a great deal of compassion. One instance was when a member of the group I was with took the time to buy a man a drink who was suffering from heat exhaustion after wearing an elaborate costume much longer than he should have. Another prime example I saw was of a man who had an unfortunate accident. The man had a nasty fall and ended up spraining his ankle on Saturday night. The man was wrapped up and all day Sunday I saw people helping him around getting him to where he wanted to be at the convention. It really made me appreciate the closeness that can be achieved in convention circles.

Marc, Javier, and the rest of his crew really put on an amazing show. I can’t recommend Away Mission (as of that Sunday, Vulcan Events will now be known as Away Mission) enough and I eagerly anticipate the announcement of the next show.