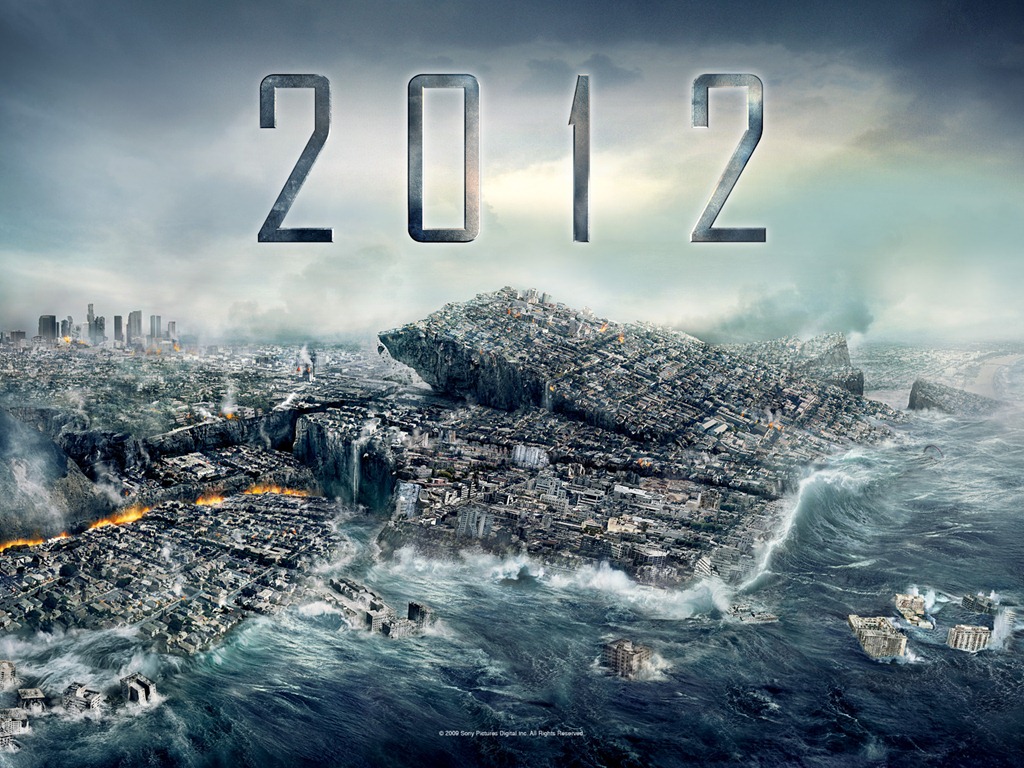 I am a fan of this series so it makes sense to go see the next one. Looks pretty good from the trailers so far. One of the better Vampire and Werewolf series out there.

I love comic book movies and will see just about all of them. I’m not expecting much from this one but I thought the first was okay enough. I expect a lot of cheese, so I’m just looking to have fun with this one.

A new twist on an old classic. The title characters are now fully grown and hunting witches. Sounds like it could be fun enough.

Biggest movie Marvel has done to date. Looking forward to this one. I’m hoping for big things to come out of this and really want it to do well to give some major credit to big time geek director Joss Whedon.

The MIB series is among my favorite movies, so it’s a no brainer to go see this one. Plus they get into dealing with time travel, which is a favorite subject of mine.

Another re-envisioning of a classic fairy tale. The movie looks solid enough even with Kristen Stewart in the title role of Snow White. I’ll try to look past that and try to enjoy this one.

Here’s one in the revisionist history fiction section. The book has gotten rave reviews and the concept just sounds really cool. Should be a good entry into the vampire section of movies and everyone knows we need some good vampire movies to balance out that not so good series.

I know I’m in the minority on this one, but I enjoyed the first film in the series. The trailers shown already make this one look better than the first so I’ll give this one a chance.

The long awaited reboot of the Spider-Man series is finally coming out this year. Andrew Garfield takes over the title role in this new series. Gotta go see the comic book films.

Probably the most anticipated movie for myself and many others. Christopher Nolan hasn’t gone wrong in the first two of his Batman trilogy. Everything I have seen so far makes me want to see this movie more and more.

Another in the based on a novel movies of 2012, this one follows the book by Max Brooks describing the outbreak of the zombie apocalypse. Zombie films is a category I’m working to get more into and perhaps this one will help.

The Hobbit: An Unexpected Journey (December 14)

Based on Tolkien’s famous novel, The Hobbit sets in motion the events of the Lord of the Rings series. One of my favorite books and I’m more excited about this one than any of the LotR movies.