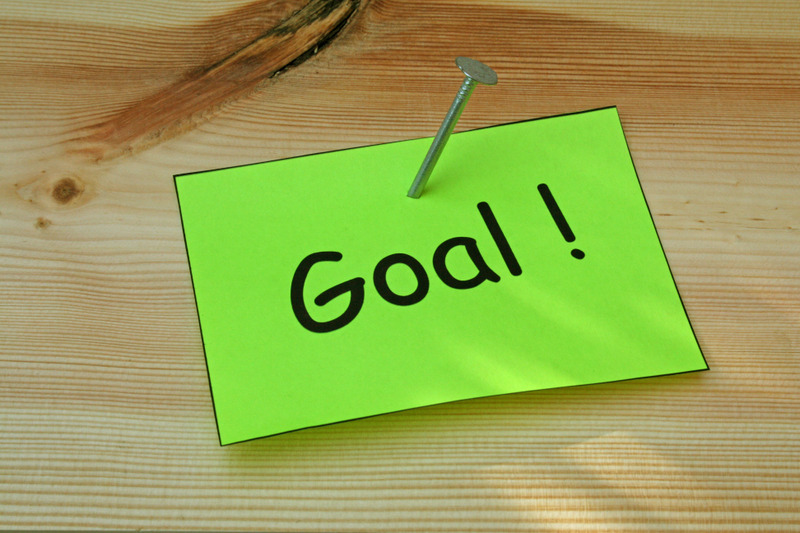 It’s a new year and that means a new slate. The start of the year allows one an opportunity to set new goals and try to better ourselves. I’m not going to use the word resolution. That sounds a little too firm. I’m going to set some goals since they’re flexible and allow for change depending on the situation. Here are some of my geeky goals for the year.

1. Watch a complete series no longer on the air

There are a lot of shows that have come and gone that are geek staples. In 2011, I watched my way through Buffy The Vampire Slayer and loved it. With shows like Battlestar Galactica and other sci-fi staples available, I’m going to pick at least one new well loved show and get caught up.

2. Watch at least 25 movies I haven’t seen before

I set out to watch a bunch of movies last year and managed to catch 25 that I had not seen before. This does not include theatrical releases from 2012. It has to be stuff I need to catch up on. Plenty of good geeky stuff I still need to watch. So I’m looking to at least match that number.

This one shouldn’t be too hard for me. I love anime and most Japanese television I’ve seen. The series will need to be in its original language to count. Subs are acceptable. Dubbed series are not.

I have wanted to learn this language for a long time. I just want to have a working understanding of how to speak the language and build up a decent vocabulary of words and phrases. It would be nice to watch anime and not have to pay attention to subtitles for the most part.

Comics is probably one of my weakest geek areas. I have basic knowledge of my favorites but haven’t read many story arcs. I’ve been reading some of the New 52 and it’s been good so far. I’ll be looking to go back and read a few major arcs from Marvel and DC to help build my comic knowledge.

I’m a person that loves to read. I’ve read a few popular series and gotten to be familiar with a few authors. This year I want to sample some new authors or read ones that have been around that I just haven’t given a chance before. Definitely need to do more reading this year.