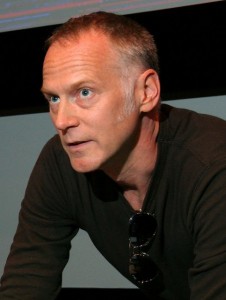 Marvel’s Thor 2, one of the studio’s anticipated 2013 releases finally has a new director. After Patty Jenkins and the studio parted ways last month, she has now been replaced with Alan Taylor.

Taylor brings some big name credentials to the screen. Taylor has directed episodes of The Sopranos, Six Feet Under, Mad Men, Lost, and Deadwood, and most recently HBO’s Game of Thrones. Having that kind of experience with Game of Thrones makes Taylor a smashing choice. He beat out fellow Thrones director Daniel Minahan for the helm of the film.

Thor 2 is still set for its November 2013 release and no delays in production have been reported after the directorial change.