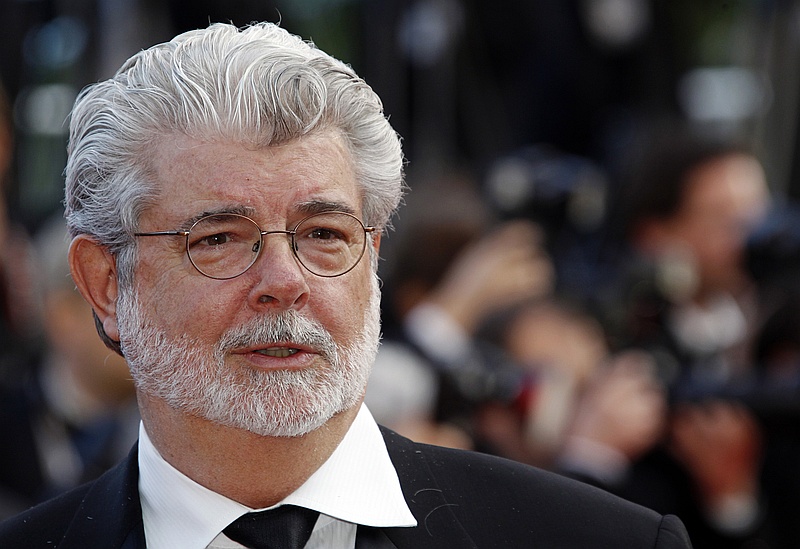 After releasing his latest major motion picture, Red Tails, George Lucas will be retiring as a director or major budget blockbuster films. He will be taking a que from close friend Francis Ford Coppola, and will focus on smaller personal project films.

“I’m retiring… I’m moving away from the business, from the company, from all this kind of stuff.” says Lucas.

His long time friend and producer Rick McCallum added “Once Red Tails is finished, he’s done everything he’s ever wanted to do… He will have completed his task as a man and a filmmaker.”

Lucas has been steadily decreasing his work load over the last few years. Most of his recent work has been in re-editing the Star Wars films once again. Many have criticized Lucas for his alterations to Star Wars and have called for him to leave the profession for a while and leave his work alone.

One thought on “George Lucas Retiring From Major Budget Films”