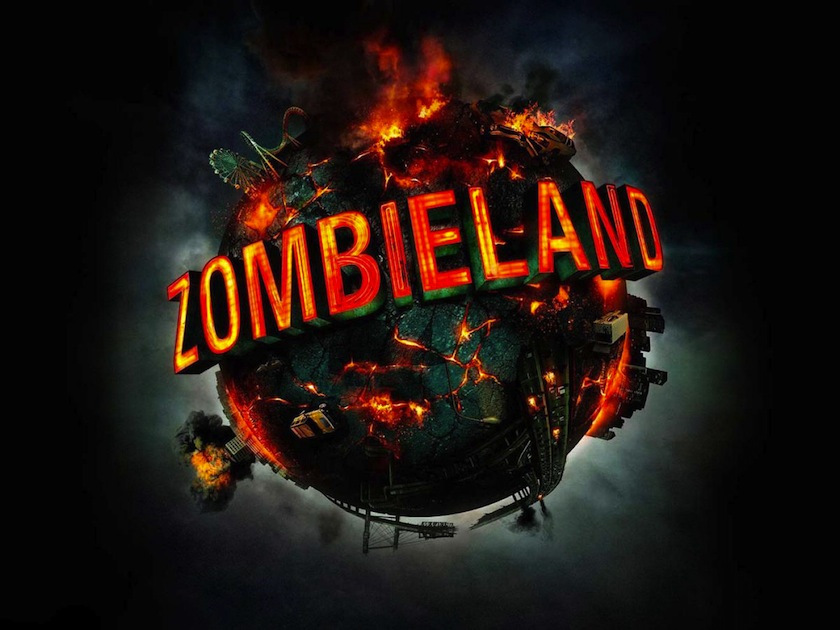 There have been rumors for some time about a TV series being made out of the Zombieland franchise. It now looks like those plans are moving forward. Casting sheets have gone out detailing the main characters of the series. More than likely the original actors won’t be back, but the characters of Tallahassee, Columbus, Wichita, and Little Rock will all be back in the series along with two new characters, Fred and Ainsley. Check out the character descriptions, which include some possible plot information about the show.

Tallahassee is still kind of a snarky weirdo, but he seems to have a much less spiky relationship with Columbus. He and Columbus have a pretty amusing thing where they riff on the fact that Steven Seagal movies always have three-word titles like “Marked for Justice” or “May Cause Diarrhea.” But Tallahassee also dispenses homespun wisdom about how to feel happy with your life. He also tells a weird story about being in a trailer park with a perpetually nude Matthew McConaughey. He also has a somewhat heartwarming scene where he tells Columbus that he’s been wandering aimlessly for a long time, but maybe he’s been put here for a reason — to help Columbus and the others.

Columbus is much the same, except that he tracks down his grandma and grandpa (Bubbie and Peepaw) only to find them recently zombiefied. Also, Columbus is trying to deal with his newfound relationship with Wichita, after their first kiss. He has started calling her “Krista,” her real name — but there are some problems, especially after she finds him reading a book about fatherhood. He tries to organize a romantic scavenger hunt for her in the IKEA they’re camping out in, but it goes kind of horribly.

Wichita is still trying to look after Little Rock, trying to teach her math with problems about someone stealing from a liquor store and jumping on a train going 42 miles per hour, with a cop chasing in a car going 88 miles per hour. We also learn a lot more about Wichita’s backstory, including how she ran away from her father after he had her stealing people’s Christmas presents — and later, she found out she had a sister who was also being a grifter with her dad.

Little Rock seems actually kind of excited about meeting Columbus’ grandparents, before they turn out to be zombies. And she shares some of her own backstory, about how her dad parked her at a school while he went off grifting on his own — and then yanked her out of school right before a dance that she was looking forward to.

Fred and Ainsley are two office workers at the start of the zombie apocalypse, obliviously complaining about problems with their iPhones and getting the wrong order at Starbucks, which they admit are “first world problems” with a hashtag — while people are being disembowled just outside the window they’re not facing. Tallahassee shows up to bring them their lunch orders, wearing a green polo shirt.